This is another reason to go SOLAR . Eleven electricity Distribution Companies (DisCos) rejected 10,200 megawatts (mw) allocation in one month, industry figures have shown. 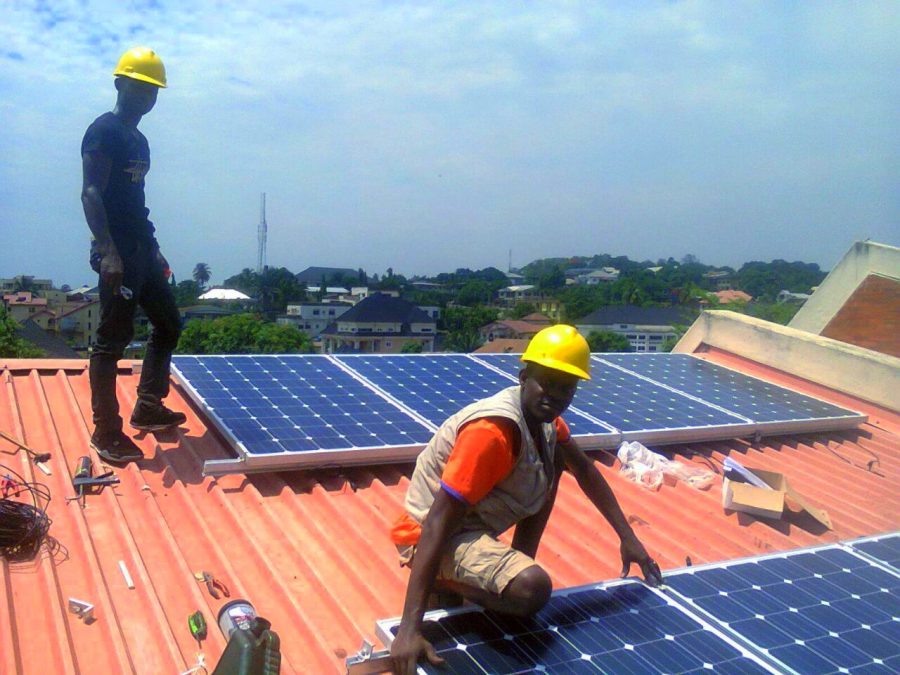 This is coming at a time the country is experiencing low generation of electricity due to gas supply constraints.

The incident happened mid-February and extended to the second week of March.

The DisCos were allocated a total of 75,021mw within the period but they accepted 65,729mw which they distributed to the end users.

However, the difference of 10,200mw was rejected by different DisCos per time.