The nation most identified with its massive oil reserves is turning to wind and solar to generate power at home and help extend the life of its crucial crude franchise. 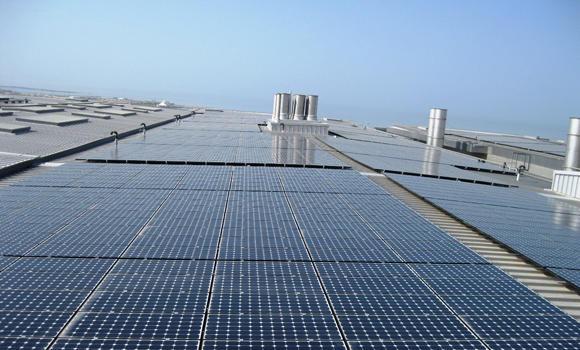 Starting this year, Saudi Arabia plans to develop almost 10 gigawatts of renewable energy by 2023, starting with wind and solar plants in its vast northwestern desert. The effort could replace the equivalent of 80,000 barrels of oil a day now burned for power. Add in natural gas projects set to start later this decade, and the Saudis could quadruple that number, according to consultant Wood MacKenzie Ltd. That could supplant all the crude burned in the kingdom during its winter months.
The effort goes hand-in-hand with a drive by the royal family to broaden the economy following two years of budget deficits tied to low oil prices. More industry, though, means more energy, with the amount of power used at peak times growing by 10 percent in the last year alone.