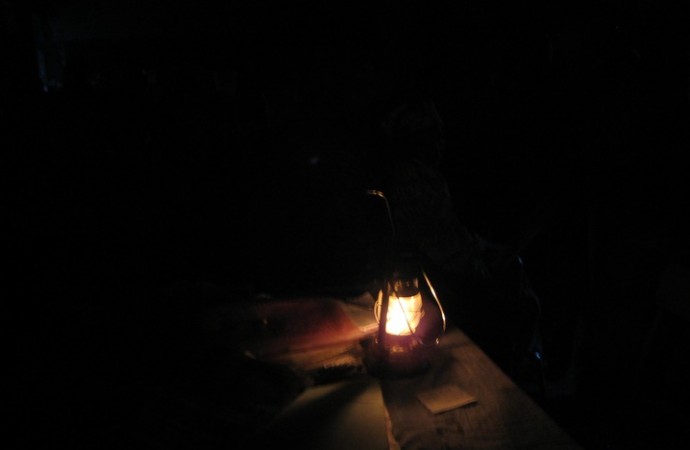 Nigeria, a country in the tropical region of the world is now in the dry season. In this dry season, the hydroelectric power plants are working at dry season capacity! The coal-fired power plants are almost redundant while solar is mostly generated by private institutions and personalities who can presently afford it. This leaves the country with gas-powered electricity which has been seriously compromised to the point that what is being generated is barely enough to power an average household in the country for four hours daily.

The Electricity Generating companies, GENCOs and the Electricity Distribution Companies, DISCOs are presently being weighed down by the excruciating pain of foreign exchange scarcity to import basic items necessary to turn around the power sector and those items that are within their reach like pre-paid meters are beyond the reach of average consumer besides the heavy debt burden hanging on their necks. A single phase meter is being issued for N35,000.00 while a three phase meter costs about double that amount.

Yet, these meters are supposed to be provided free of charge to consumers. Instead, consumers are appealed to buy them and get back their investments from the monthly billing! If a consumer buys a single-phase meter for N35,000.00 with a monthly billing from his/her jurisdictional DISCO of N5,000.00, it will take much longer than seven months to clear the payment made while those that purchased the three-phase meter will pay up in about in much longer than fifteen months assuming the monthly billing is the same.
The reason it will take much longer is that the consumer will be billed for electricity used and unused in addition to clearing the overhead on pre-paid meters! Why would a consumer invest so much in the property of another at a time like this? Who is even ready to sign up for that? Why would a daily electricity supply at an average of four hours translate to almost N5,000.00 per month? What exactly is the Nigerian Electricity Regulation Commission, NERC doing about this fraudulently avoidable anomaly?

The majority of electricity consumers in the country are domiciled in the rural areas, though heavy consumption is in the urban areas, five day yet some live within the urban areas and are yet without meters! These classes of people are given guesstimates that can be almost twice the billings of metered consumers whose meters are often times unread. This is the misfortune of electricity consumers in Nigeria and unless something is done by concerned authorities about this chronic disease, the heat generated from the gratuitous darkness will eventually consume the DISCOs! From the guesstimates and other billing methods of the DISCOs, it is clear they are better at distributing bills than electricity! Why for instance will providing electricity five-day period within thirty days translate to about N5,000.00? Does that, in any way, mean that if consumers are supplied electricity uninterruptedly for thirty days, the corresponding bill at the rate in question, will thereafter translate to N30,000.00 per month for the average consumer?