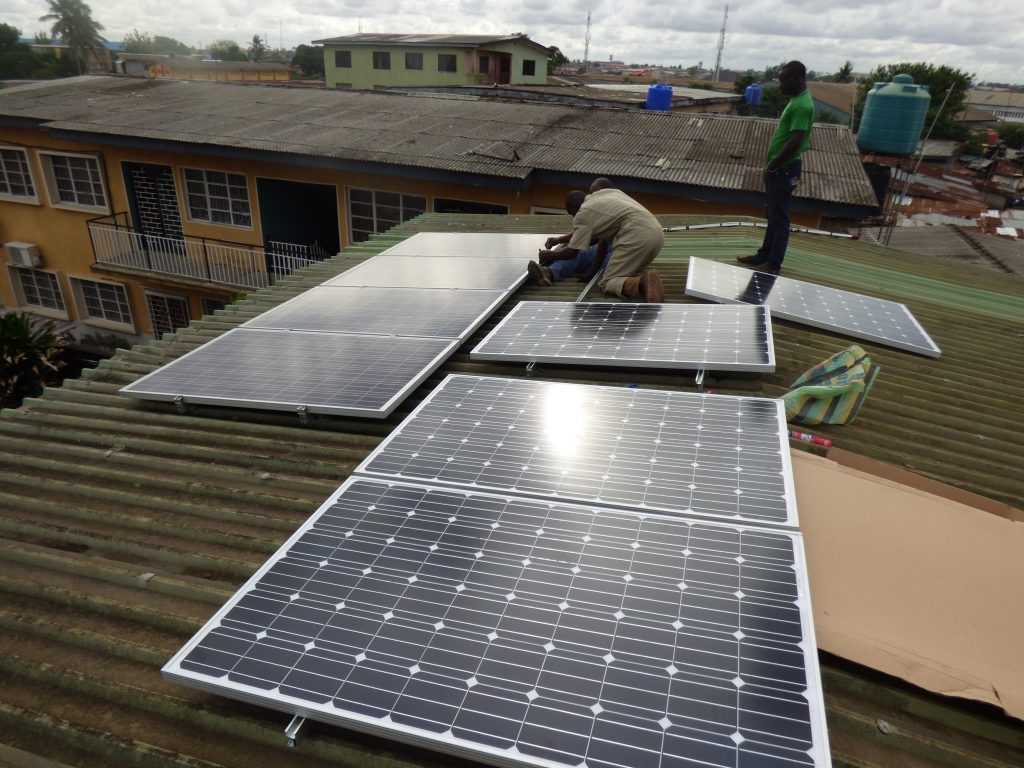 Solar Electricity does not have to be complicated. However, becoming a PV system owner does require a basic level of understanding. This article is a good place to start.

We also offer seminars and hands-on workshops when you are ready for the next step!

When people think about alternative or renewable energy, the first image that comes to mind is often large blue or black solar panels on rooftops or portable highway signs that have a small panel attached. These solar panels, also known as photovoltaic modules (or PV modules), convert sunlight into electricity, and they have been the backbone of renewable energy for decades. The Photovoltaic Effect (how sunlight is converted into electrical energy) was discovered over a hundred years ago! Yet widespread implementation of this technology has been very gradual. Only in very recent years has photovoltaics gained wide popularity as an alternative way to produce electricity.

In 1958 the first PV modules were launched into space to power satellites. Even today, solar power is the primary source of energy at the International Space Station. On Earth as well, PV has traditionally been used in areas where there is no practical source of electrical power but there is abundant sunshine. Solar panels are often used for remote applications: like powering cabins, RVs, boats and small electronics when grid service is not available. Recently,